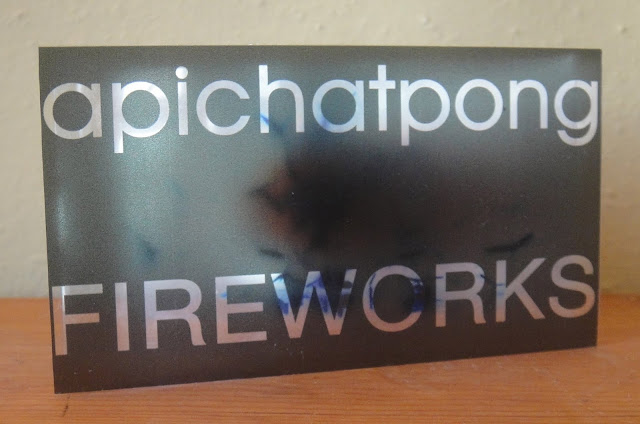 This is a fascinating accordion by a Thai artist who I had never heard of before, working in a unique vinyl medium for an accordion, about which I can find zero information!

Apichatpong has an impressive list of feature films to his credit, along with numerous awards at important film festivals around the world. Besides feature films he's been exploring a parallel path that includes video and installation as he evacuates the psychogeography and history of northeastern Thailand with its turbulent insurgent histories. This major work which operates under the generic title of "Fireworks", will eventually constitute a trilogy of related works. About this piece Apichatpong says, "Fireworks (Archives) is the first in a series of works I'm making that survey relationships between light and political memory...Fireworks themselves have many connotations. They can suggest a celebration of something and express a feeling of liberation. But they are also violent in nature and can feel destructive as well. I feel this piece could be a dream or nightmare."(1)

The subject of Fireworks (Archives) is a night visit to the temple/sculpture garden known as Sala Keoku located in the northern part of Thailand near the Mekong River. Created by the sculptor Bunleua Sulilat (1932-1996) the garden is filled with a concrete menagerie of beasts, figures and strange combinations of skeletons, dogs, mopeds and other creatures. In the video these landscape are sporadically illuminated by the flash of fireworks that then dissolve back into the blackness. For Apichatpong this work "...functions as a hallucinatory memory machine. It catalogs the animals sculptures at a temple in the northeast where I grew up....(government) oppression had led to several revolts in the region, and the temple's wayward statues are one such revolt. Here my regular actors blend in with the illuminated beasts of night. Together they commemorate the land's destruction and liberation".

I'm assuming this unique accordion was inspired by this first work in the Fireworks' trilogy and that it was produced by a sponsoring institution in conjunction with many of the showings of the video. However, if anyone has more detailed information about this work, please contact me! 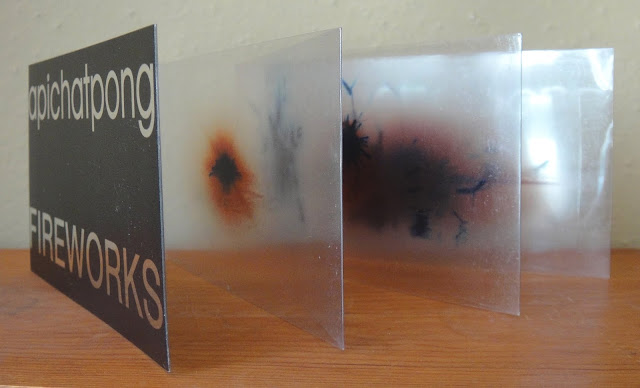 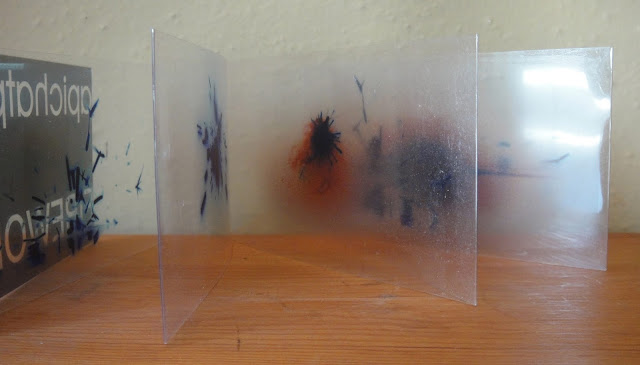 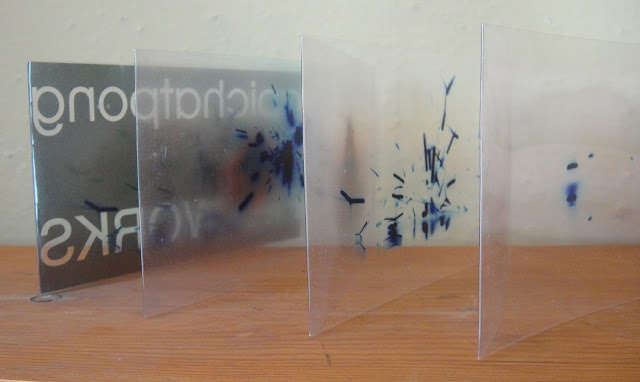 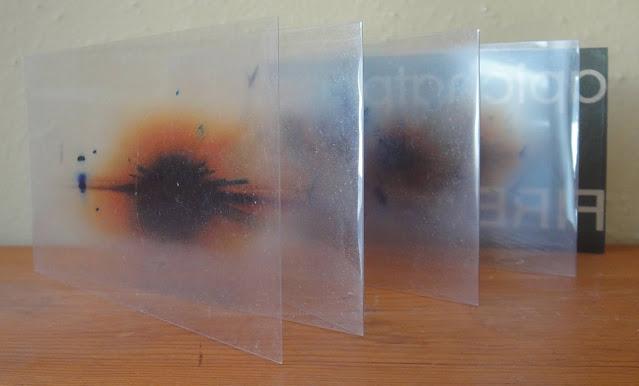 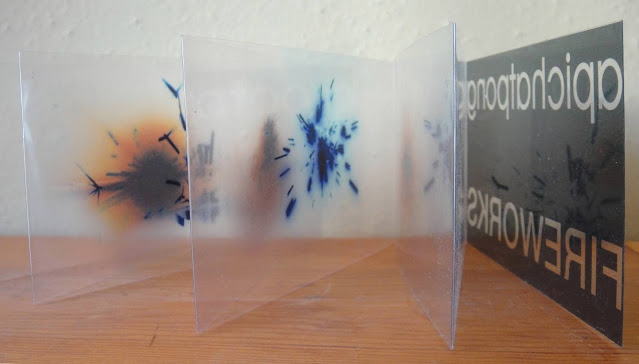 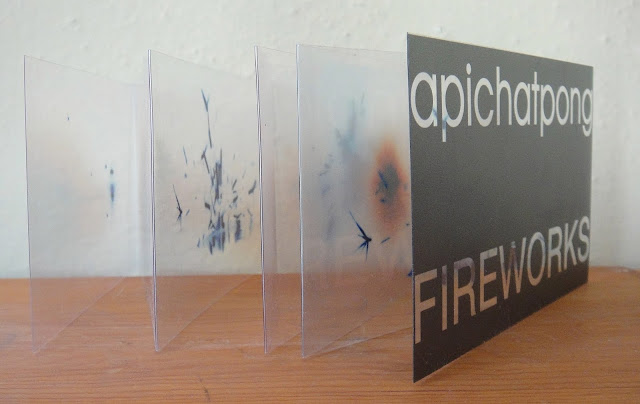