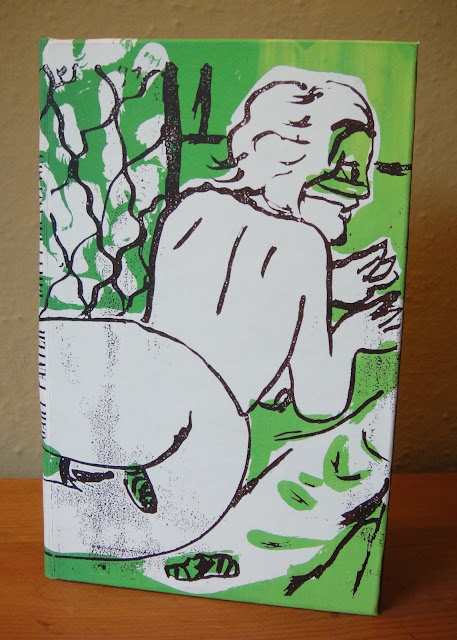 I was really excited to receive this totally cool screenprinted accordion by bad-boy Gary Panter, and it does not disappoint! Amidst the turgid sexual scenarios splayed out across these pages Panter inserts a sea of turds that are just popping out of all the actors' assholes...it was interesting for me to observe that the potentially erotic charge of this accordion was totally negated by the turds - unless, i suppose you are into scatophilia. Either way, this book is a winning combination of unforgettable subject matter done in a scratchy low-tech sort of style that entirely fits the contents. For more about this important artist: Gary Panter.

Update to the above: I recently received a letter from Panter in answer to my question as to the date of the book, here is his answer: "I don't really know the answer to your question. The drawings were done over a few years time in the 80s. I don't do a lot of dirty drawings. My friend Bruno Richard always asked me for dirty drawings so sometimes when I was working I would do these stupid drawings & throw them under the table. After a few years in the late 80s I sent them to Bruno & a year or so later the book arrived in the mail." [ed note: Bruno Richard is a french artist based in Paris whose powerful drawings skirt the borders of good taste, bad taste and everything inbetween] 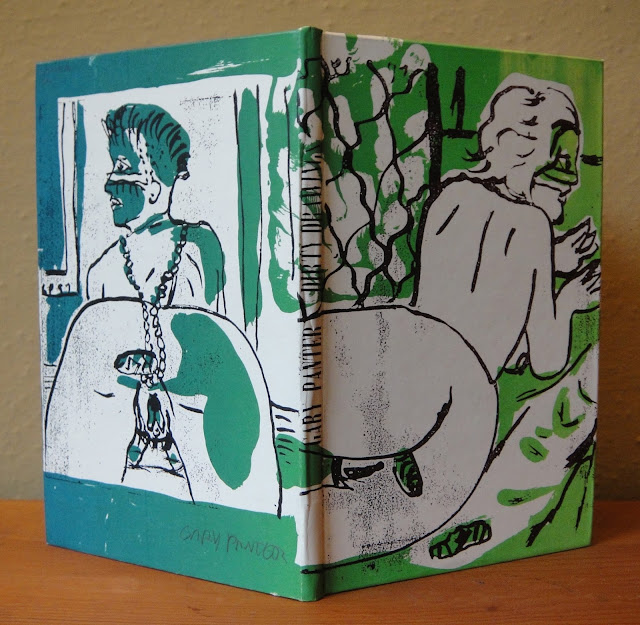 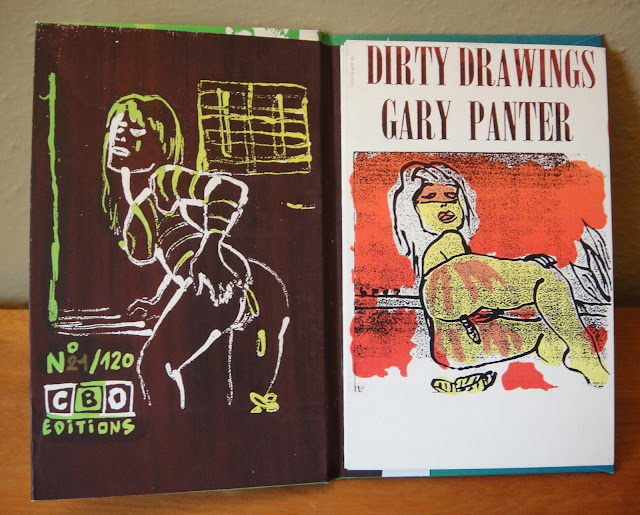 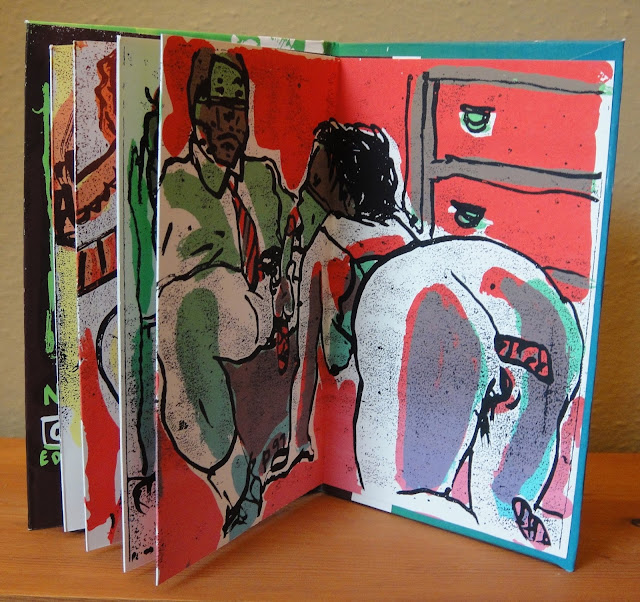 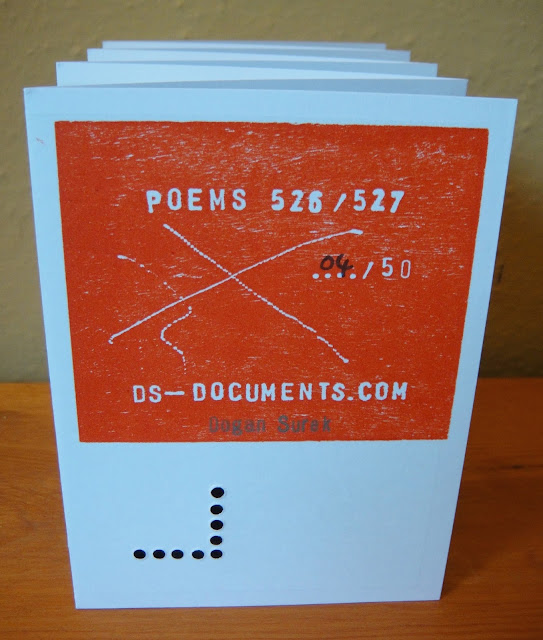 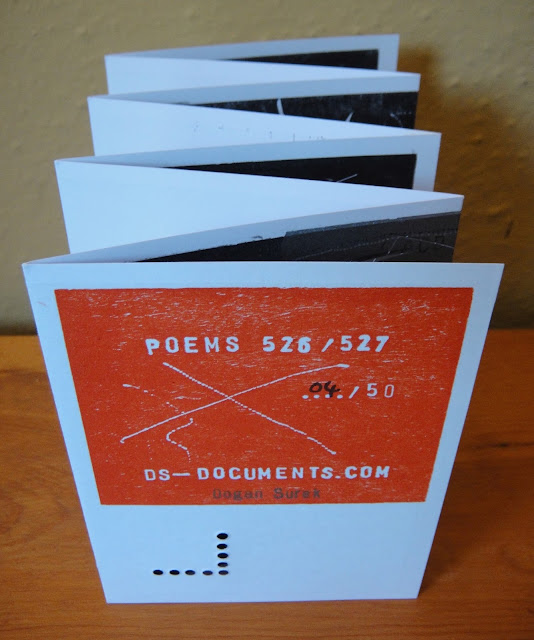