These are two really fascinating publications by the long-time bookist, publisher, commentator and all round word person, Richard Kostelanetz. These two accordions are dedicated to the constructivist movement and are part of a series titled 'Constructivist Fictions.' Constructivism as an art movement arose in the post-revolutionary period in Russia and attempted to develop an artistic practice that served a social purpose in the building of a new communist culture. Key among the artists who were part of this movement were, Kazimir Malevich, Naum Gabo, Vladimir Tatlin and Antoine Pevsner.

Below are some selected statements from Kostelanetz's "Constructivist Fictions" manifesto that is related to these two works (Richard Kostelanetz | Examples | Manifestoes).

Constructivist fictions tend "to write themselves," once their initial premises are established;
theprocess by which they are made could be called "generative."

Perhaps the most prominent current practitioner of constructivist fiction is Sol LeWitt (1928-2007) -    not in his three-dimensional objects but in such printed books as Arcs, Circles & Grids (1972).

He who feels draws; he who thinks patterns.

One critical issue in constructivist fiction is versimilitude - the fidelity of every detail not to
extrinsic reality, but to material that went before and material that follows, which is to say the
fictional reality fabricated within the piece itself.

Each of these two works present themselves as one long serial abstract pattern that ever so slightly changes its design as it moves from the left to the right. There is an internal logic to the pieces that is only apparent when you view the sweep of the works and how the different patterns are generated. In this sense Kostelanetz is correct when he points out the importance of their 'generative' aspect, because once this design schema is set up the work just unrolls by itself. The format and the overall quality of unfolding that accordions' possess is beautifully suited to this kind of visual work as its pattern and shapes literally unfold in front of you in this format. These two accordions are unique compared to all of the others I have reviewed for this site, and they present a very different viewing experience in their almost organic unity and their visual 'overallness' as opposed to traditional publications that have a beginning an end and all the highs and lows of the in-between. These works by comparison seem like totally enclosed organic loops that, aside from their visual beauty, also draw attention to their method of construction and their very particular way of being in the world. 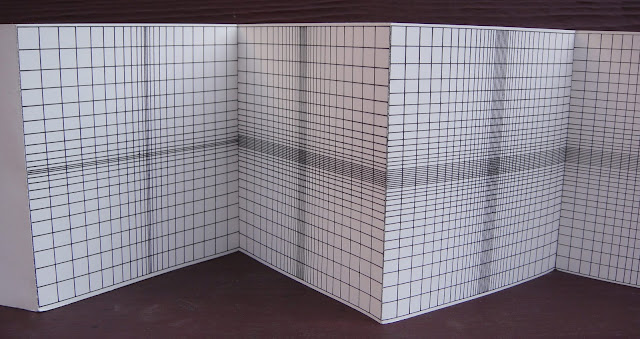 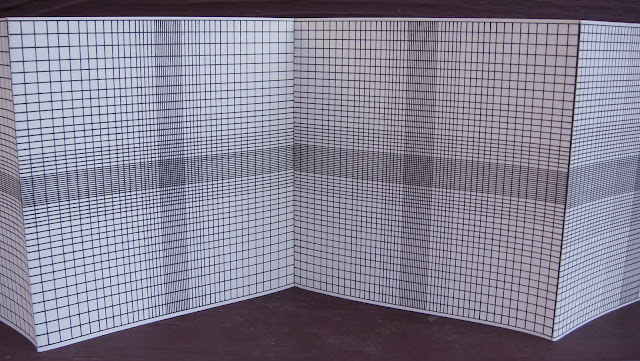 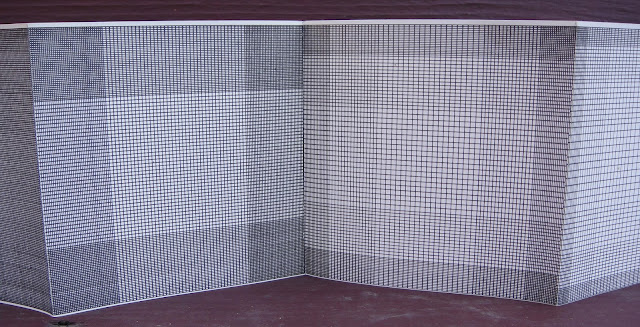 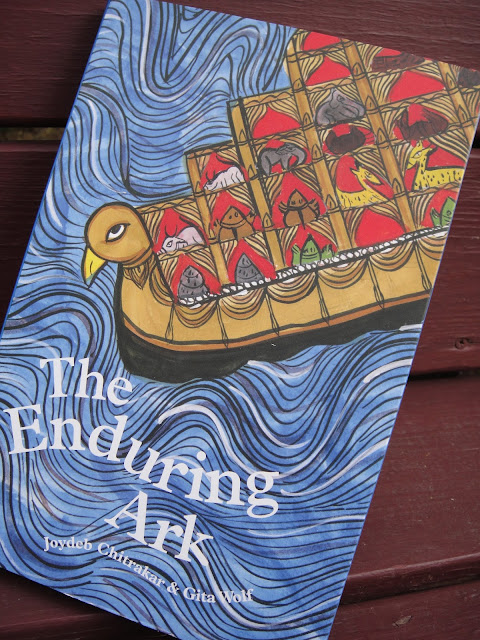 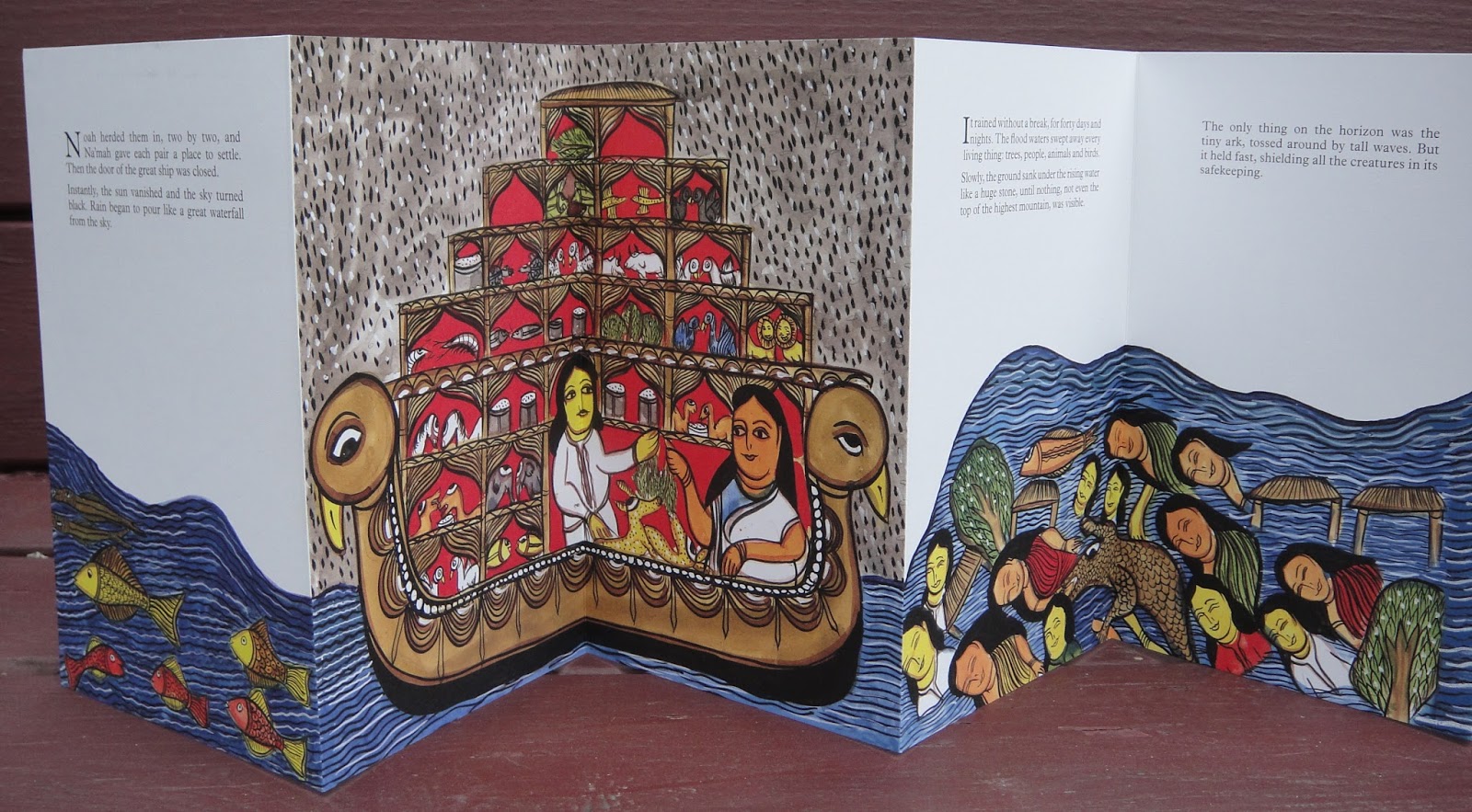 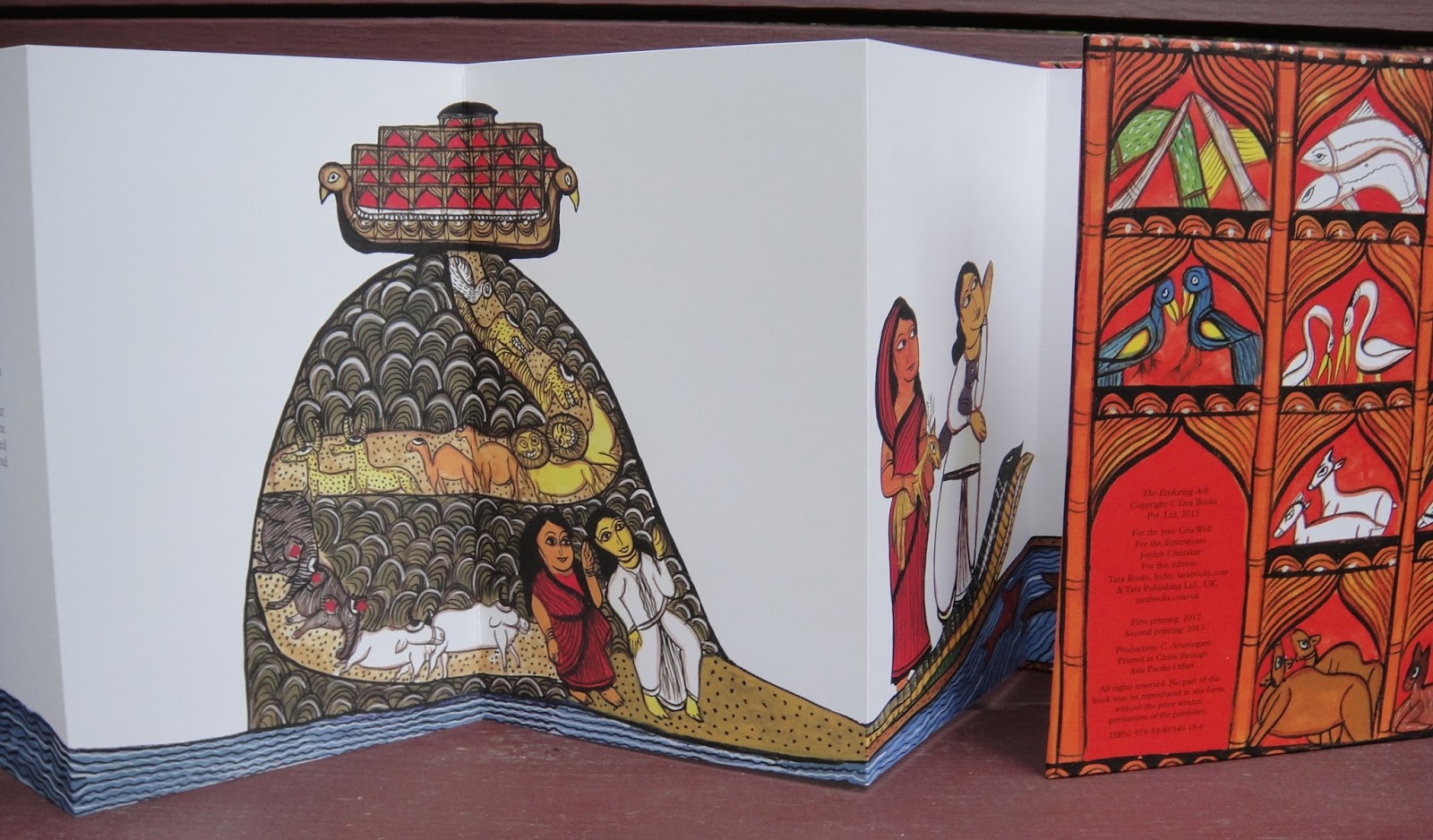 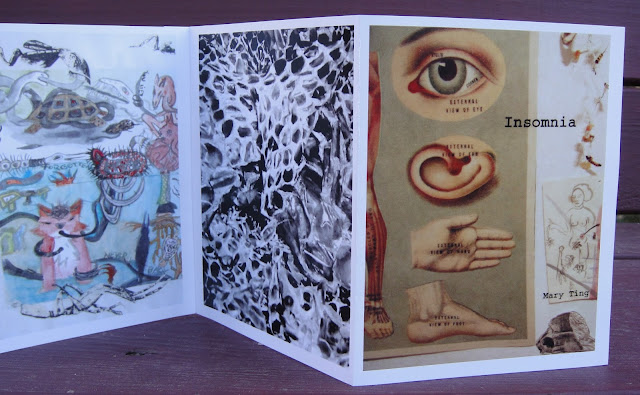 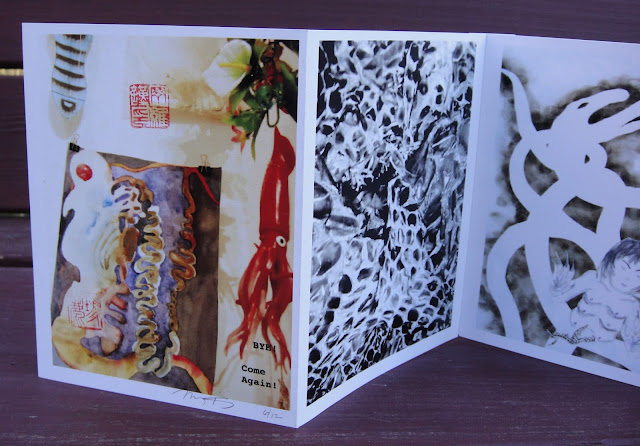 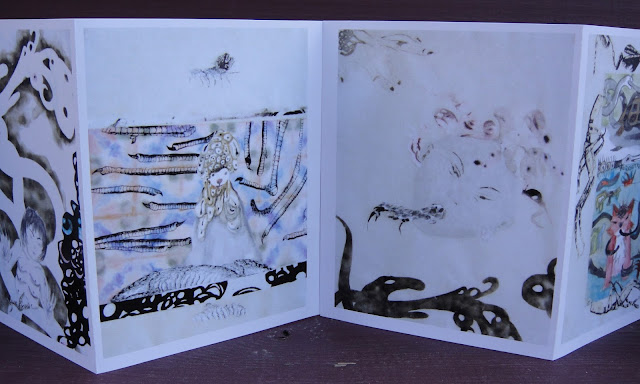 Helen Douglas, In Mexico: in the garden of Edward Jones, Weproductions: Yarrow, Scotland, 2014 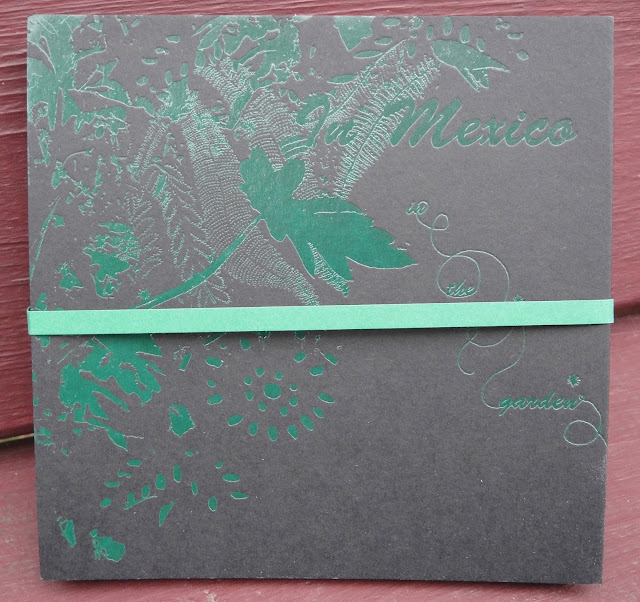 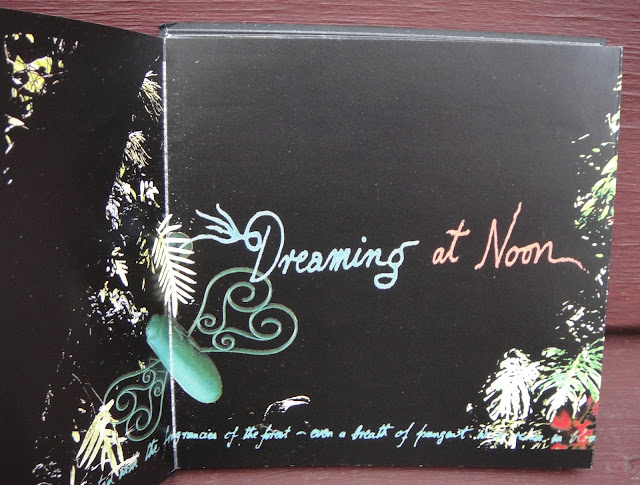 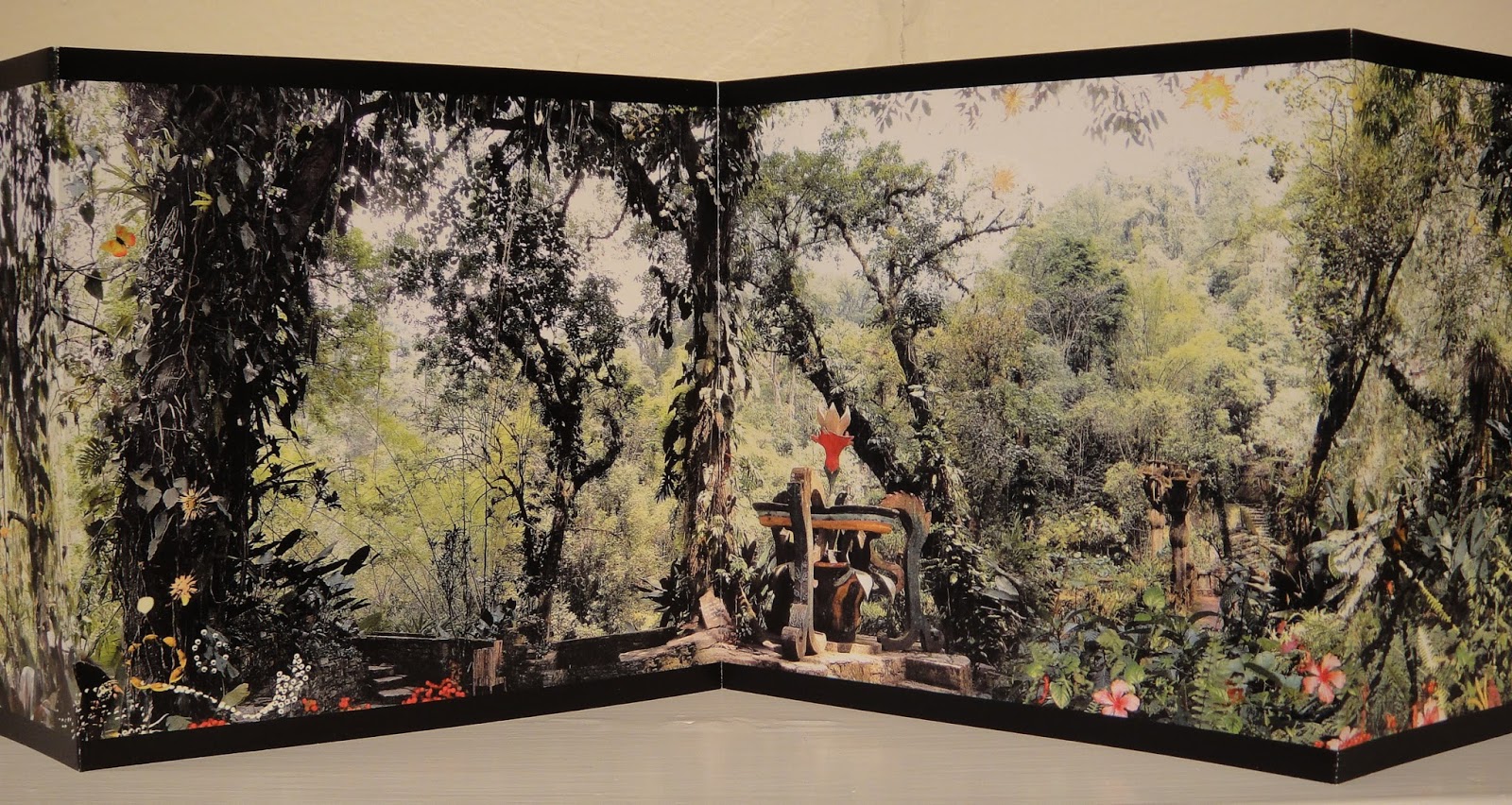 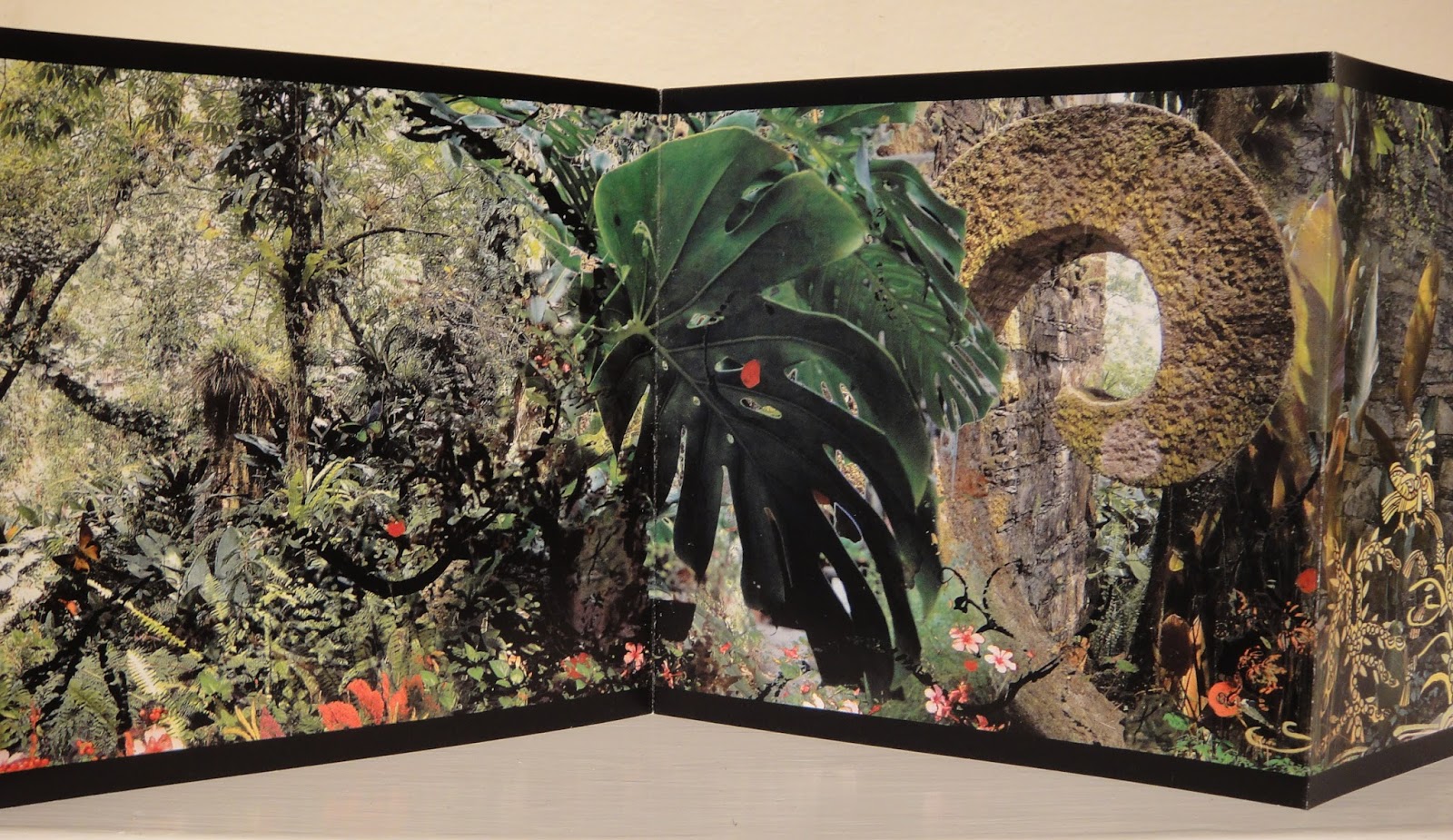 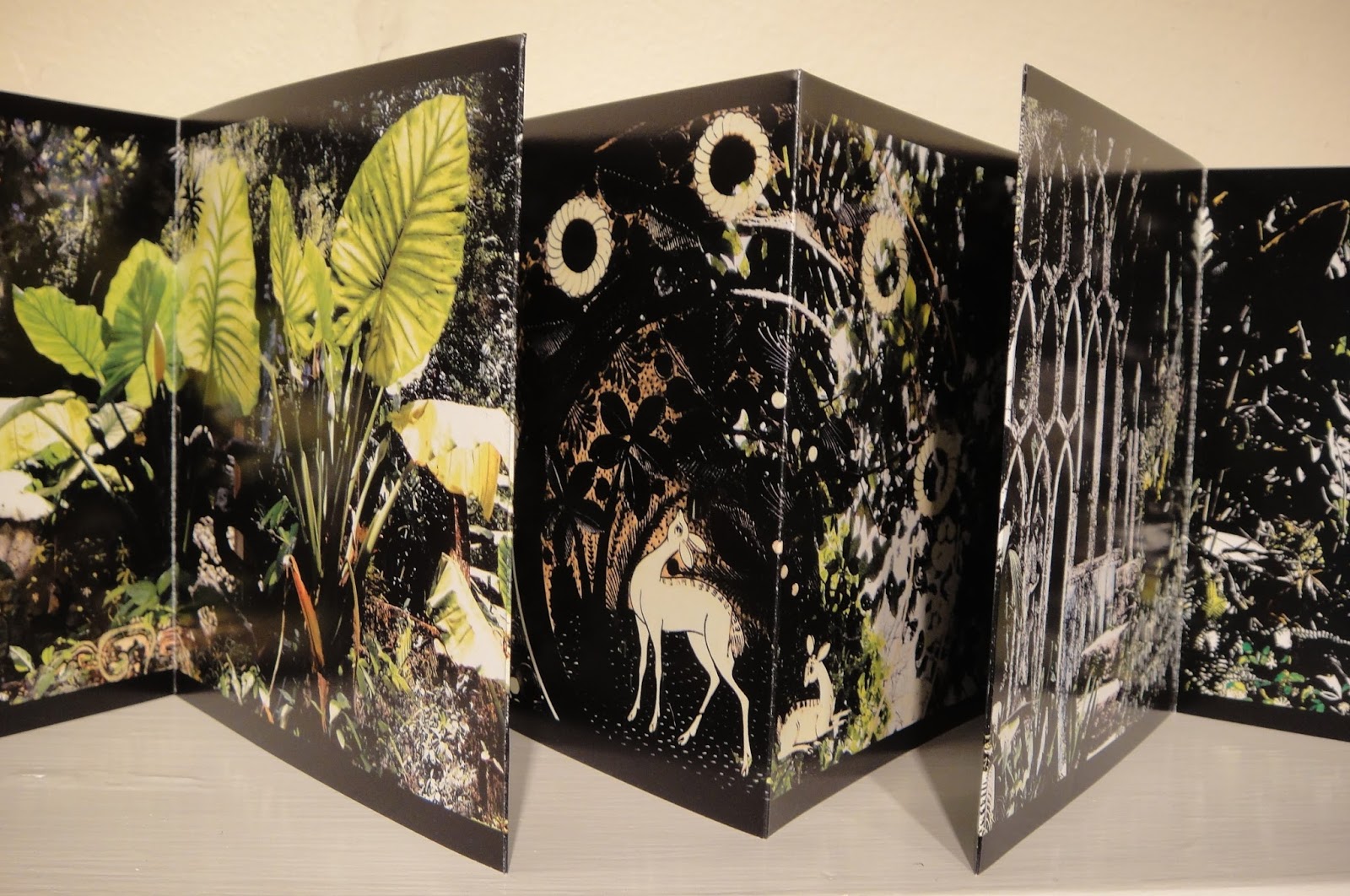 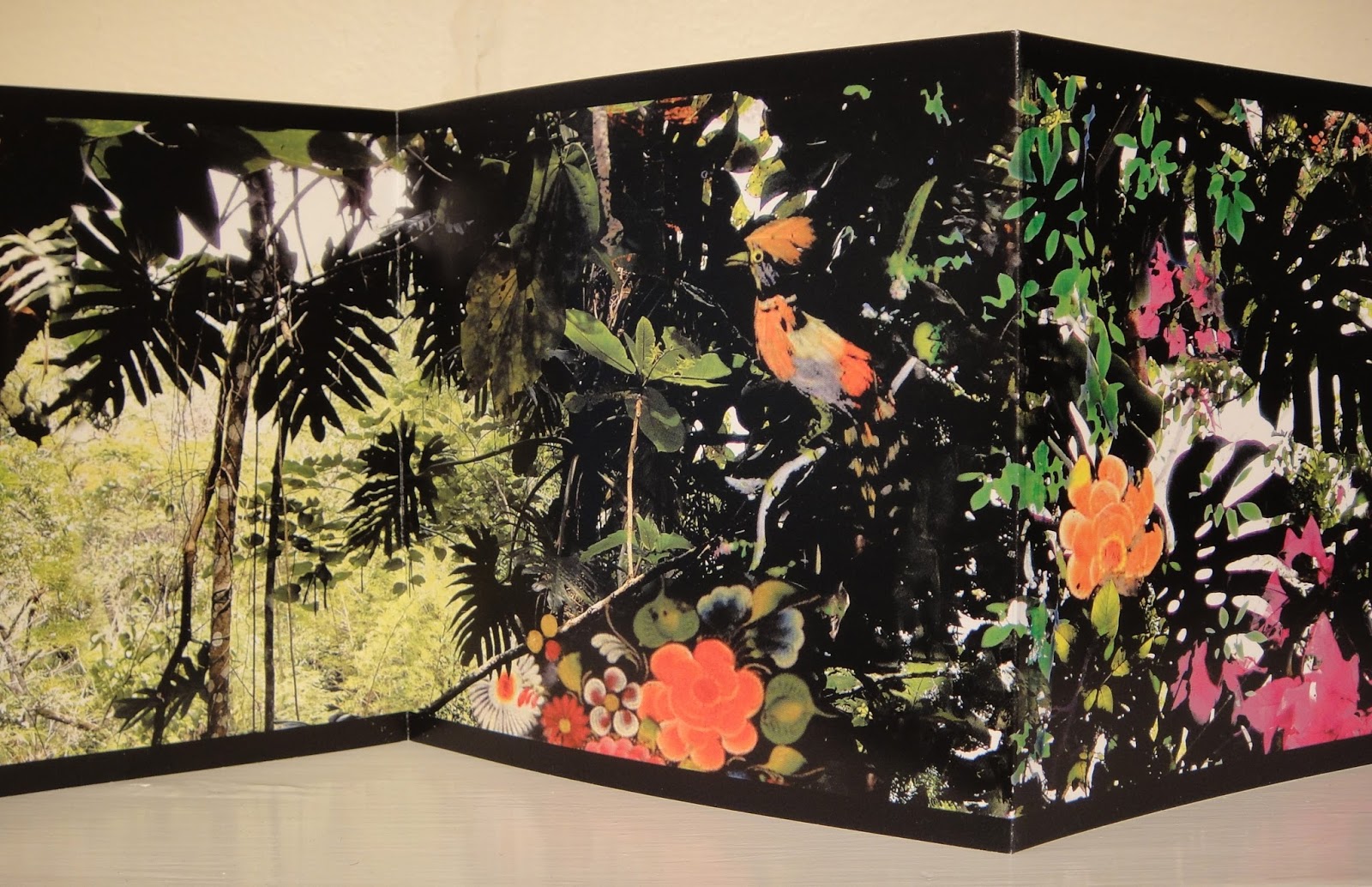 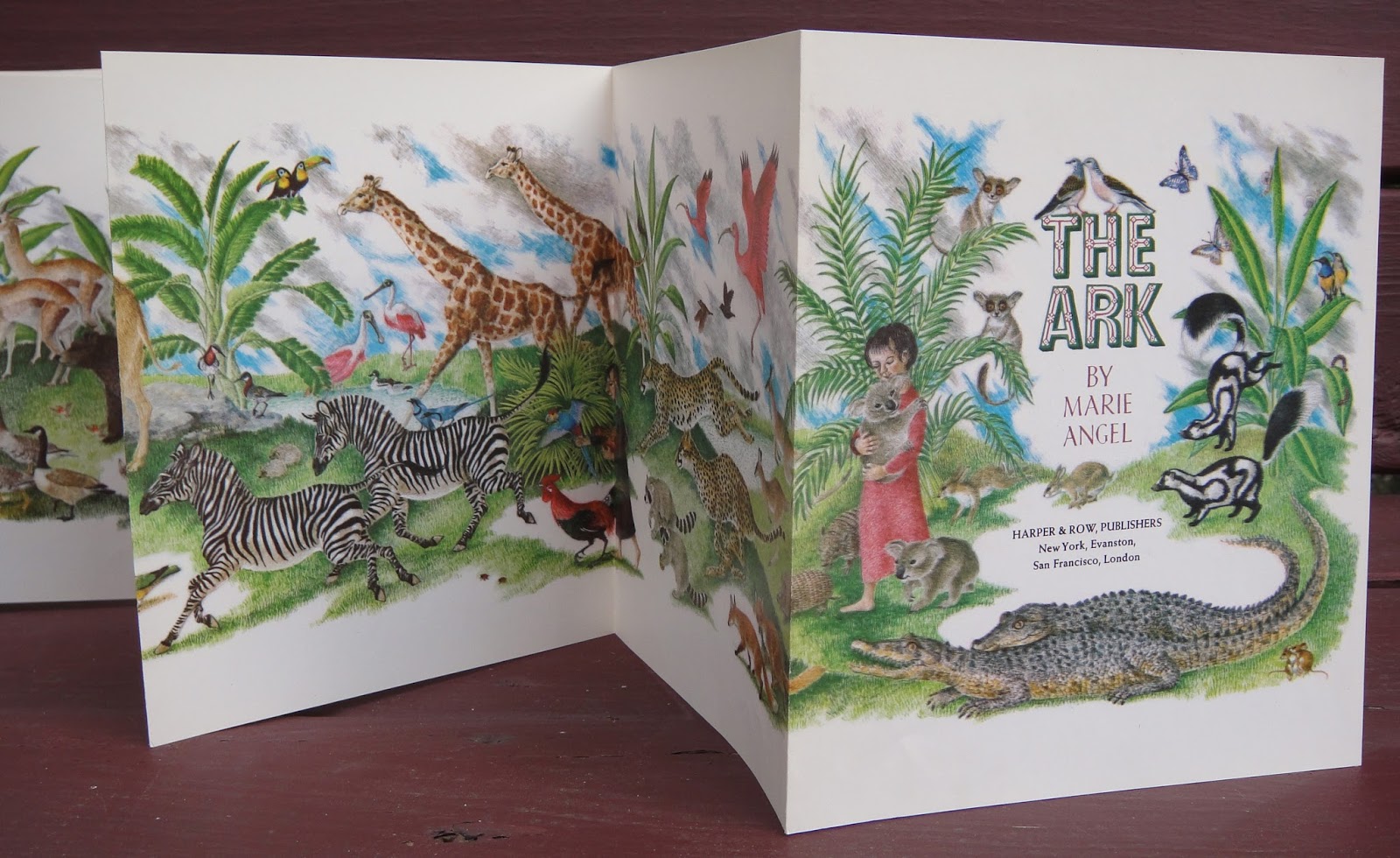 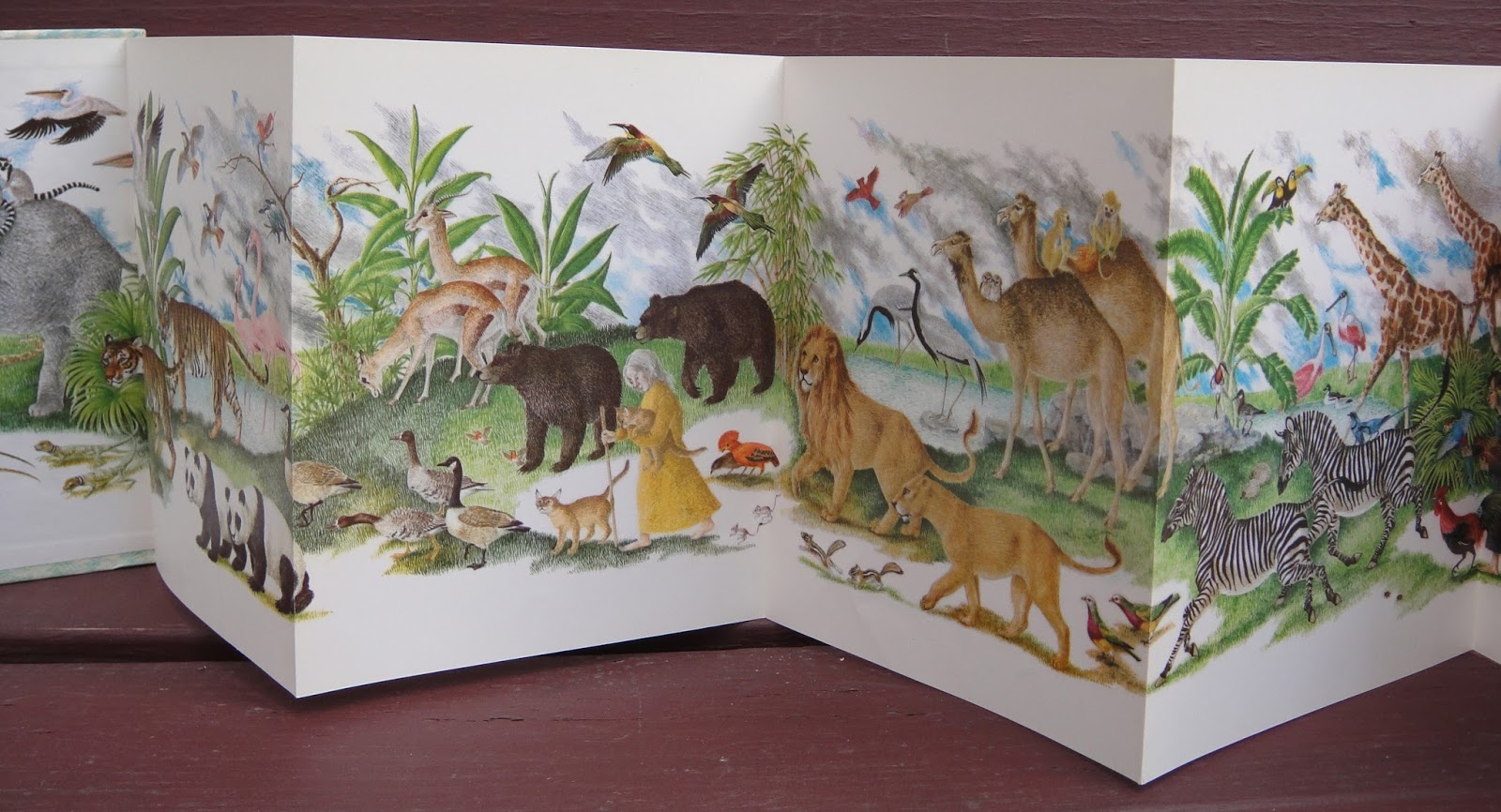 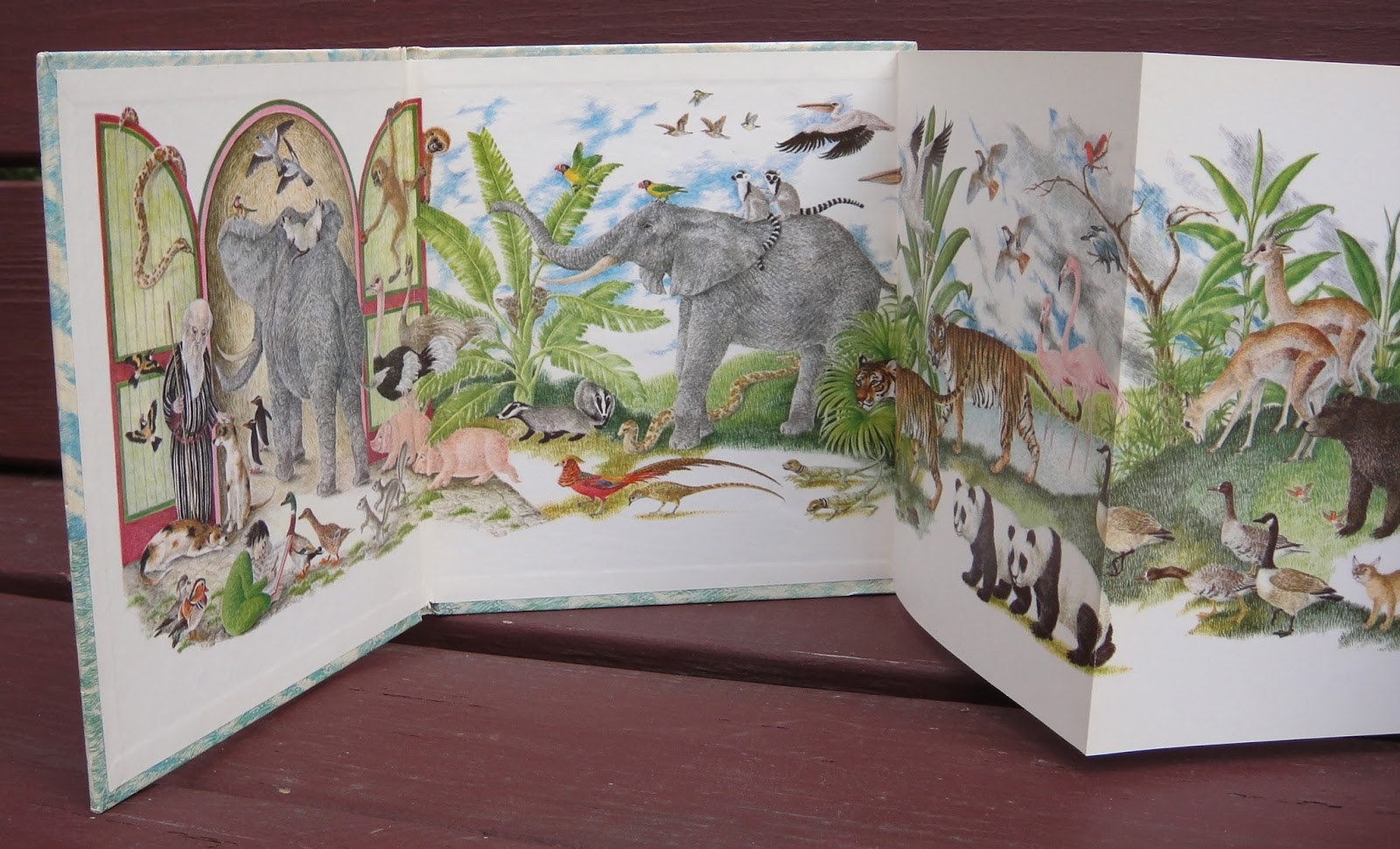 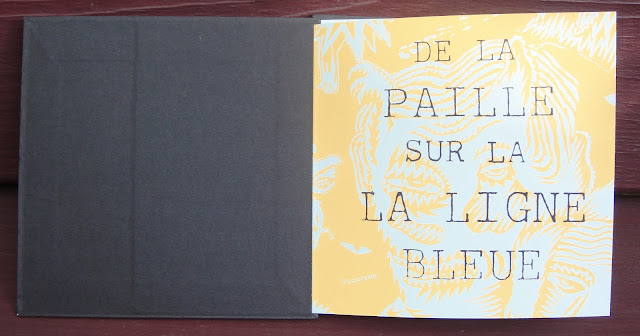 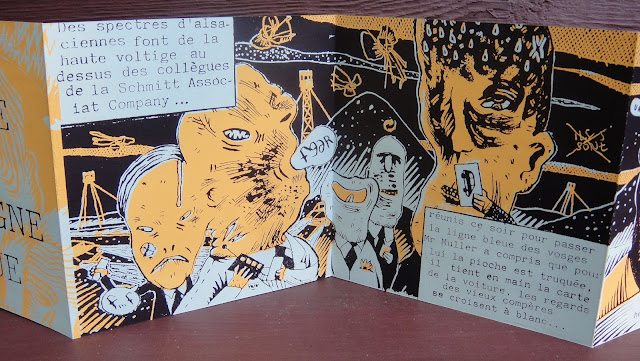 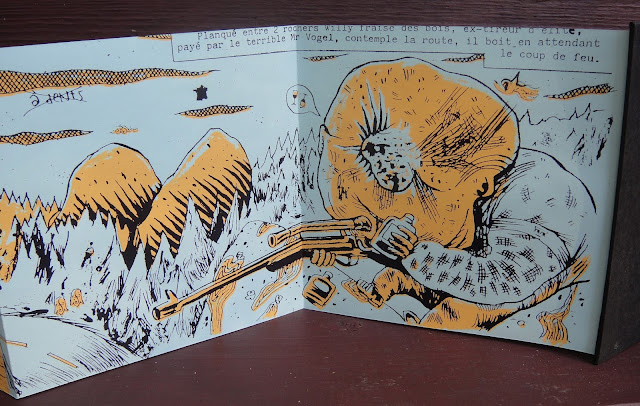 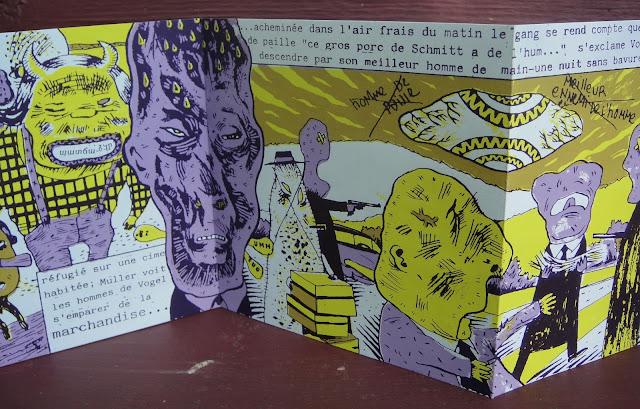 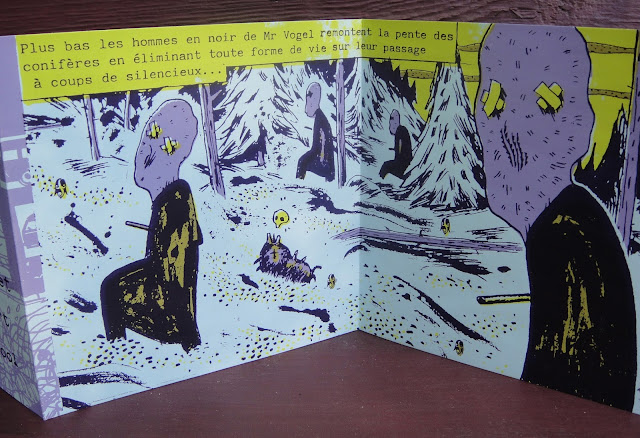