All the rest of the city is invisible. Phyllis is a space in which routes are drawn between points suspended in the void... Your footsteps follow not what is outside the eyes, but what is within, buried, erased... Millions of eyes look up at windows, bridges, capers, and they might be scanning a blank page.

With Peter Downsbrough’s edition, Avarie’s interest in instances of emptiness and (dis)appearance continues, together with the search for new forms of independence and resistance expressed through a composite publication, articulated and disseminated in several volumes, which at the same time explores different printing techniques.

Once the body has disappeared from the representation, the image stays alone, independent of man and reality, which it modifies and subverts in the heterotopic space of the book, making visible, with a displacement of the point of view, what is normally absent due to an inability to see.

As plastic objects, the books are mobile constructions that invite us to reflect on the transition from horizontal to vertical, from linear to three- dimensional and on movement interpreted as converging time and space. Hence, they allow deambulation between the pages, in which words and graphic signs confer dynamism to the sequence of photographs and film stills. They are also architectural projections, the editing of which varies according to how the reader connects words, images and volumes to reassemble their sense, which therefore remains always open.

This circulation is possible thanks to the discontinuity of the space, made of interruptions and intervals. The connective element is in fact a disjunction – Or – that gives the whole thing an intermittent, suspended, broken rhythm.

...Preserving their autonomy, [these] books intersect, meet and divide at once, while they follow a guiding line which delimits the space in-between them and makes the void no longer absolute and infinite, but tangible and shareable, as leporello’s form shows. Here, emptiness is an interstice, an additional place existing only if words, images, letters and books separate, an intrinsic value that often occupies the centre of books, a metaphor of the image’s abstraction and utopia.

The books’ articulation and the frequent aesthetic choice of reflected images or words have a fundamental ethical dimension, they are indissociable from a political perspective, from a statement. They propose a critique of the established order, of architecture and urbanism intended as a regulatory system that influences social relations, when it does not completely obstruct them and is a source of exclusion, abandonment and isolation.

Downsbrough’s work is a quiet subversion, showing the reader-spectator a mirror to rediscover the power of action and the value of difference through repetition. If the utopian image is a subversive image, subversion is in turn utopian yet continuously desirable. What is truly independent and intrinsic to man, is the dream, the imagination: one cannot help dreaming, one cannot stop imagining even in the awareness that the image will remain the incomplete and fragmentary sign of an absent space. 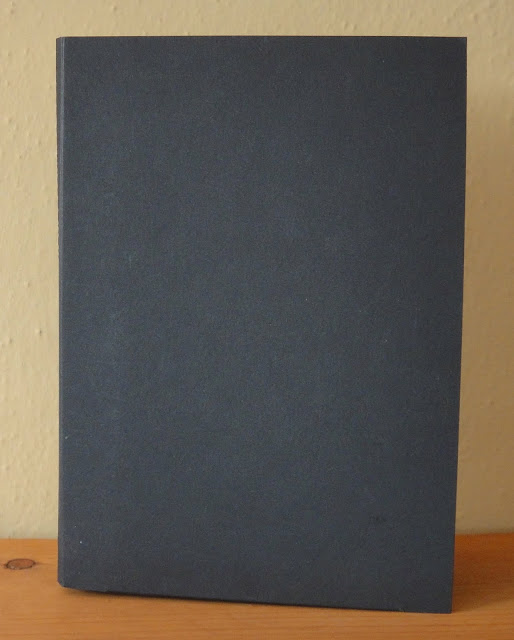 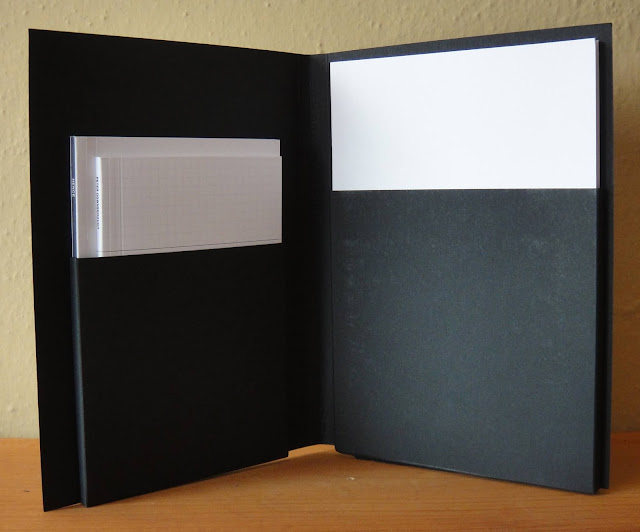 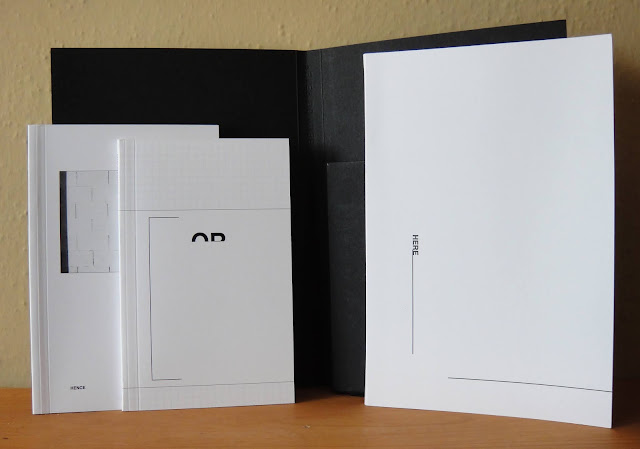 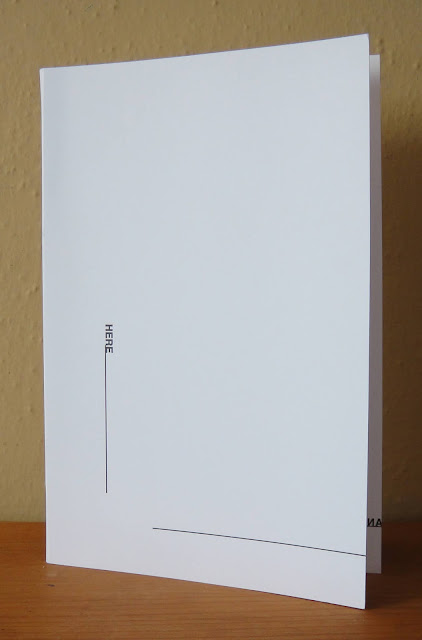 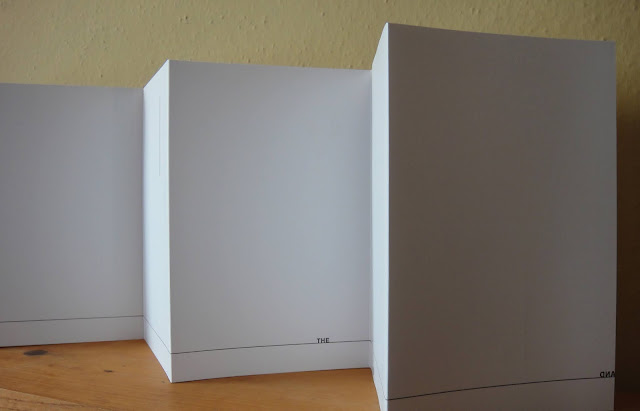 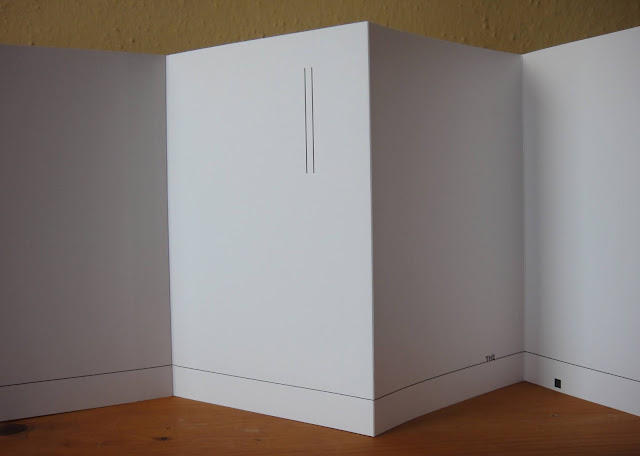 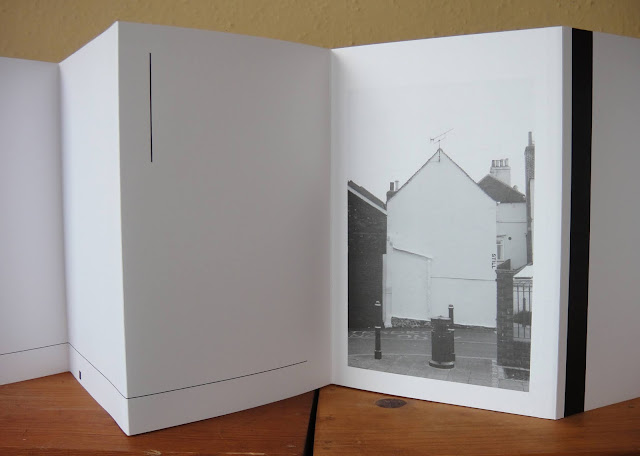 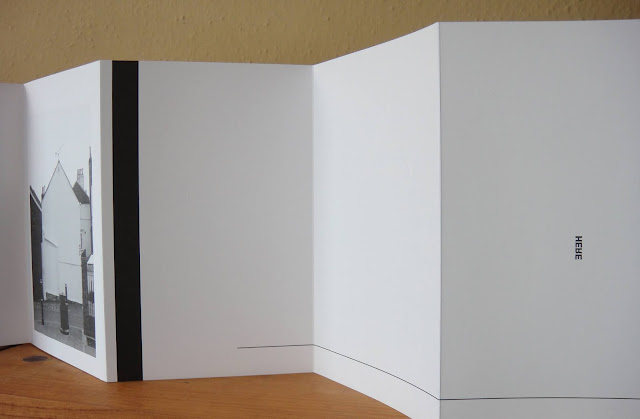