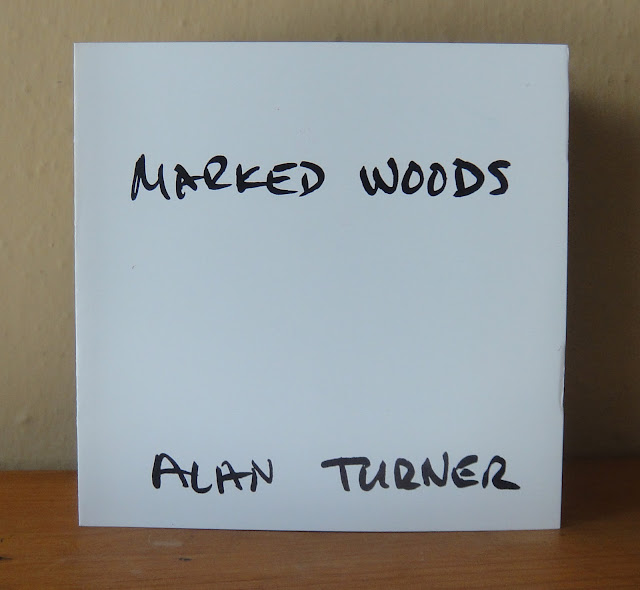 A rather curious accordion by this artist who was once described as an 'artist of the evocative and the odd.'  This work is tied to an early series of brightly colored landscape paintings that got Turner noticed at the beginning of his career. Some pages of this accordion would appear to be sketches for a number of works in his 'Marked Woods' series of paintings, and their dates are the same as the accordion.
Known later for his oddly surreal and weird paintings where different body parts occupy the same space and in the process creating a strange viewing experience.
Here's a rather interesting arty anecdote: Turner was studying for his MA at the University of California at Berkley, and one of his teachers there was David Hockney, and when Turner got his draft notice Hockney offered him the use of a flat in London so he could wait it out. Turner subsequently spent a couple of years in London until it was safe to return to the  USA.
A big thanks to John Held Jr., for donating this accordion to the collection! For another accordion in this series (16 in all) see Chuck Close's "Keith/Six Drawings": accordion publications: 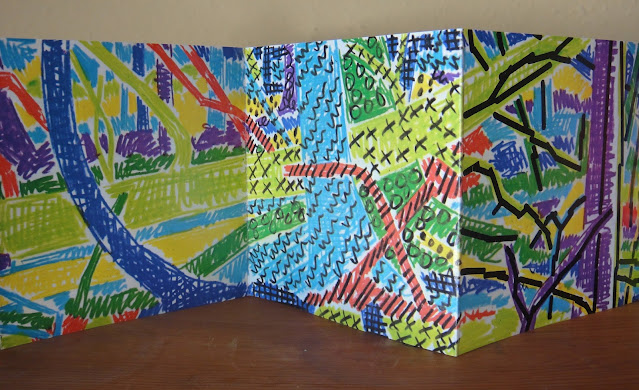 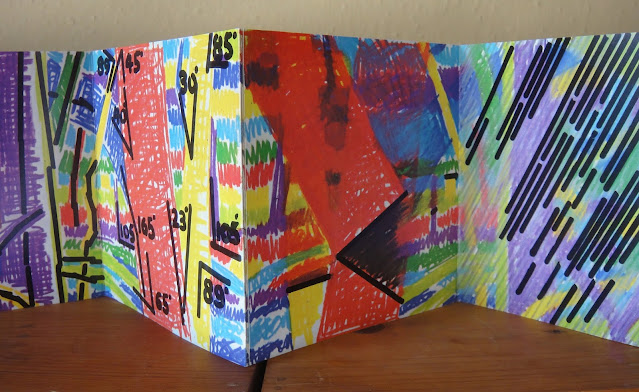 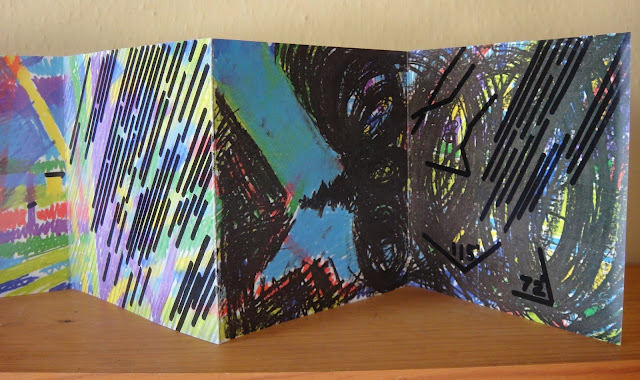 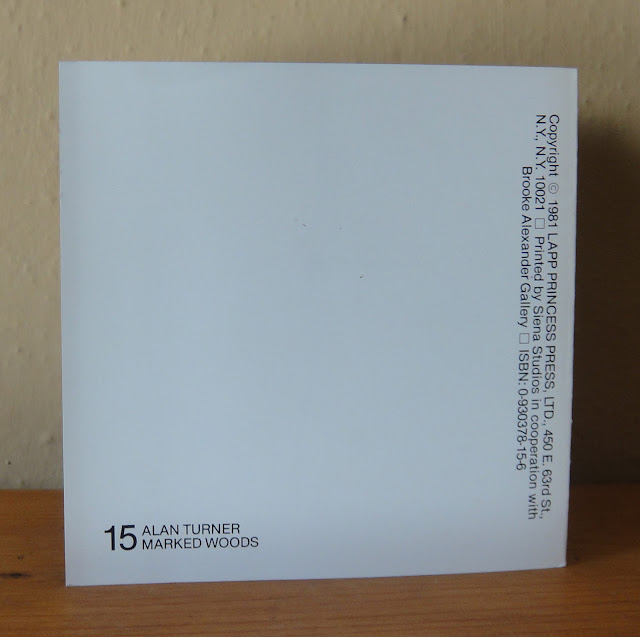