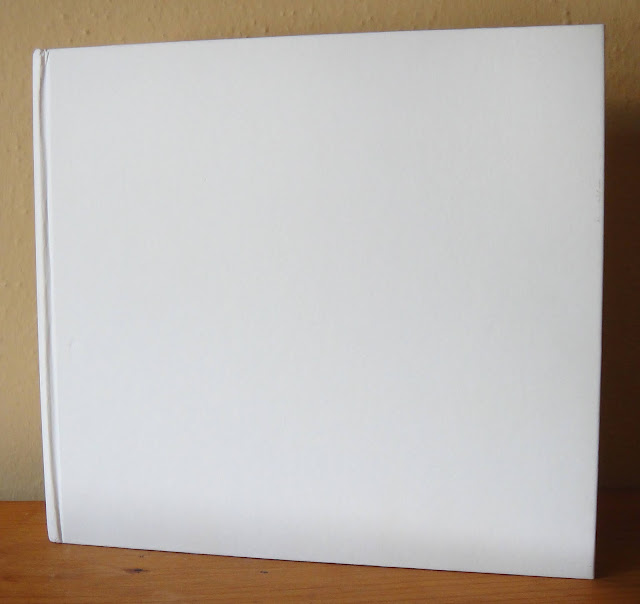 This is a really wonderful 78 foot accordion that takes as its cue a poem by the well-known Polish artist, Julian Tuwin (1894-1953) in which he describes a train and the varieties of things and people it was carrying in its 40 wagons.  Surowska and Rusczczk have brilliantly extended this idea into a train with 43 double-page wagons carrying a huge variety of people, animals and things. The black and white design works perfectly on the page and the graphics really pop. On the back of each page are texts related to that particular carriage and its contents, with all of them being concerned in some way with a variety of social, political, economic and aesthetic issues and themes, as well as a number of quotes by Tuwin.
96 pages, double-sided, individual page 9.75" (t) x 9.75" (w), when fully opened 78 ft. 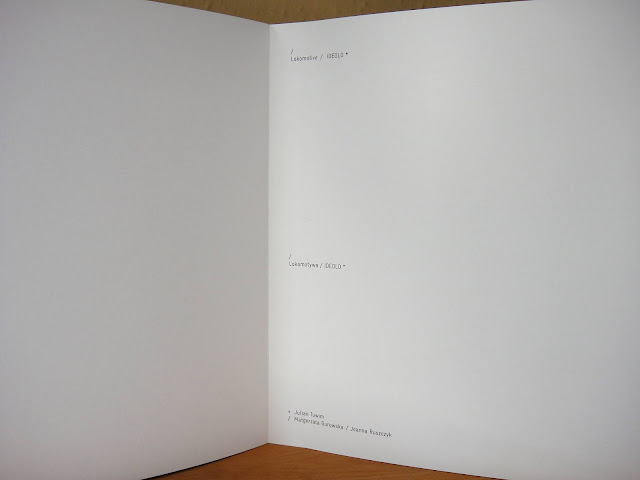 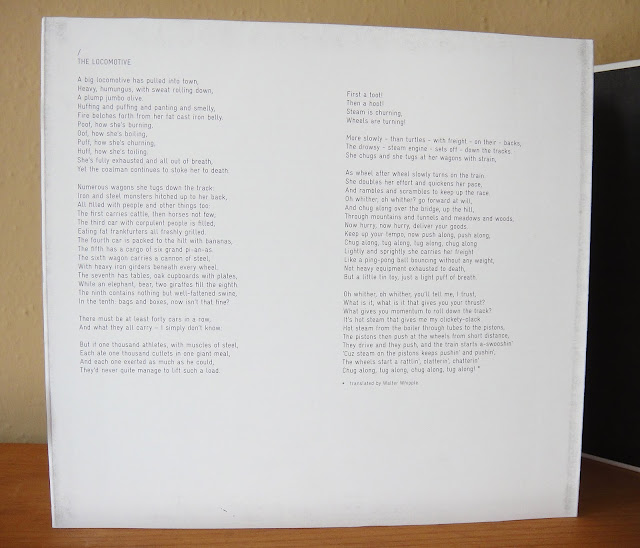 sample of back page 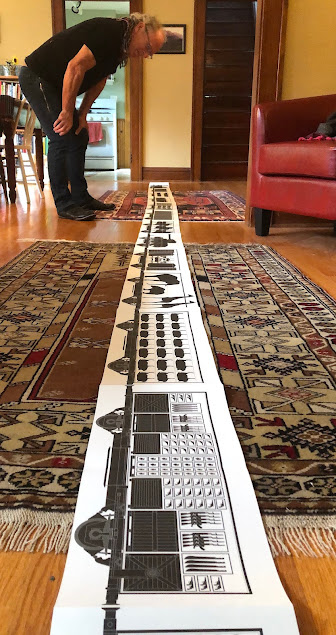 on the floor and not fully extended either!