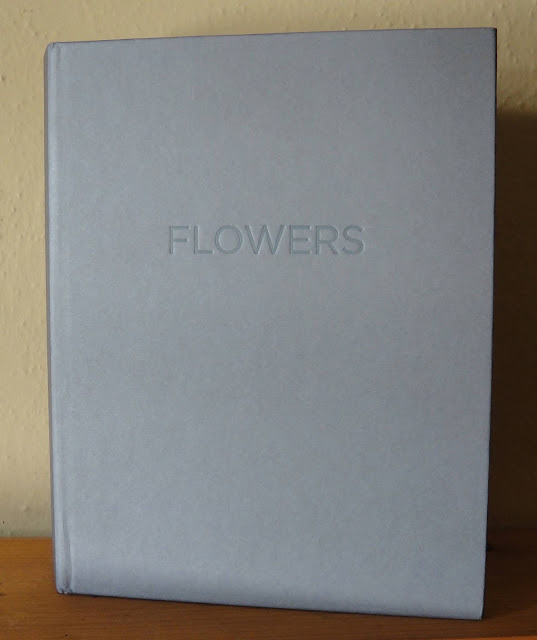 This 78ft long accordion came as a complete surprise to me. Just its length alone makes it noteworthy, but the artist who created this work has an illustrious and important history as a gallerist who started her Dwan Gallery in 1959 in Los Angeles, and in 1965 opened a branch in New York as well. Dwan promoted a whole roster of cutting edge artists of the period, and featured them in a stream of groundbreaking exhibitions in her gallery. In 1971 she closed the gallery and concentrated on sponsoring and helping earthwork artists to execute their works around the country.
This book took three and a half years to complete as she documented military cemeteries across the nation's national cemetery system. No text introduces this anti-militarist tome except for this brief quote at the beginning of the book by the activist and folk singer Peter Seeger, "Where have all the flowers gone?". This accordion is a visual poem, and there's a profound sense of silence that hovers over this enormous book —  a sort of reverence and a commemoration for the many missing lives that form the core of the book.
104 pages, each page 12" (h) x 9"(w), single-sided and when fully opened 78 feet.
update [1.7.22]: I've just had a phone chat with Virginia about this book and was amazed to discover that she had received no feedback/reviews about it at all!  She was very touched that I had found it a moving and powerful statement against war, and as she said to me "war just produces dead bodies and cemeteries." Interestingly the decision for the accordion format came from her publisher, but it's the perfect design for this powerful anti-war book. I said I would continue to sing its praises. If you are interested in getting a copy they can be found on Amazon, or direct from the publishers (Radius Books). 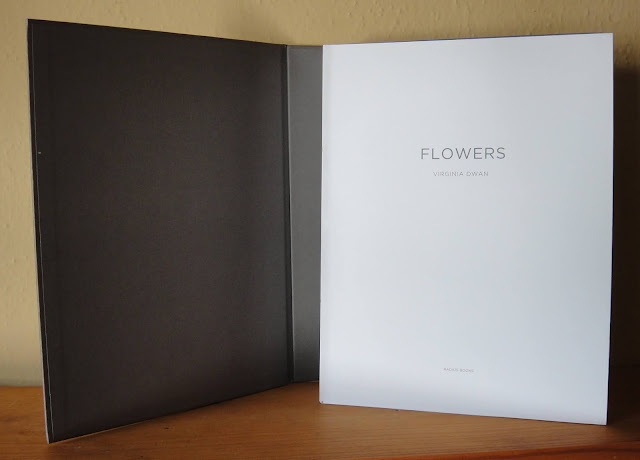