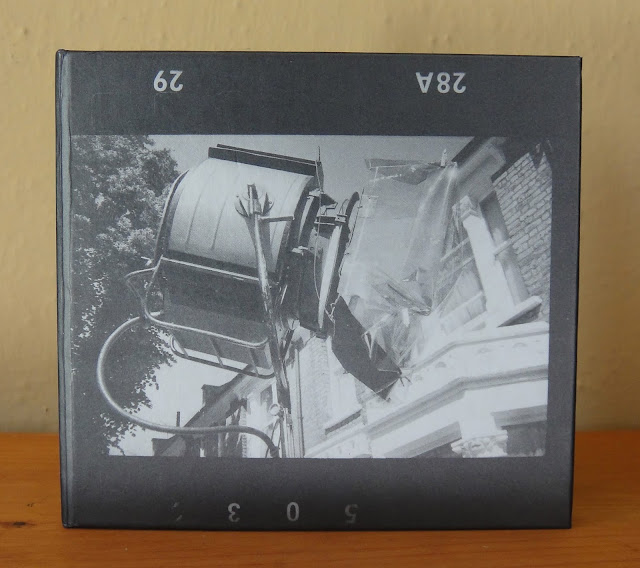 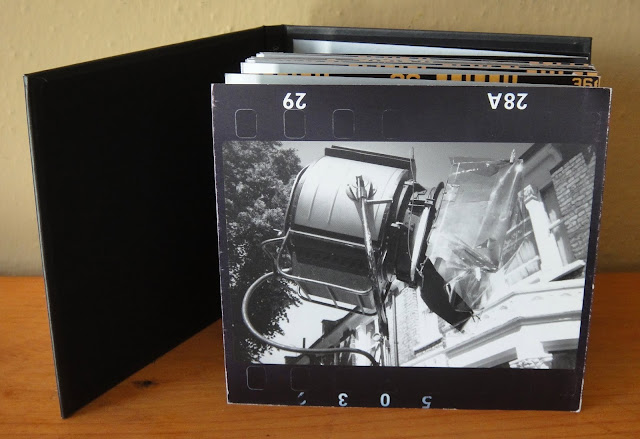 A curious little accordion from this well known Brit film maker and photographer, who was also a member of the YBAs (Young British Artists) group that emerged to much acclaim in London in the late 1980s.
Apparently Taylor-Wood shot these photographs on a film set and then sequenced the resulting works in a manner where its hard to discern a theme or plot. The series really pushes the viewer to make up their own interpretations, and create their own shorts from this film strip.
22 pages single-sided, individual pages 5" (H) x 5.5" (W), when fully opened 10ft 1". 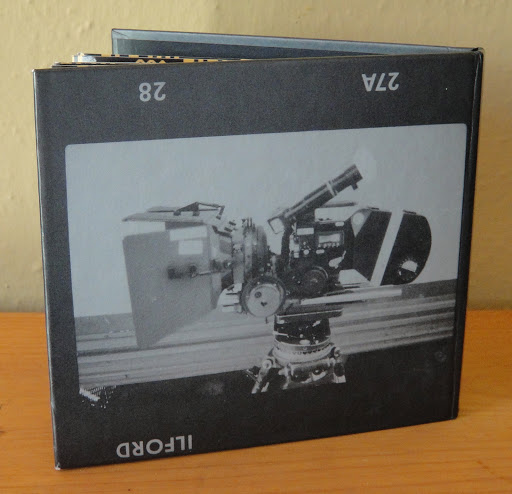